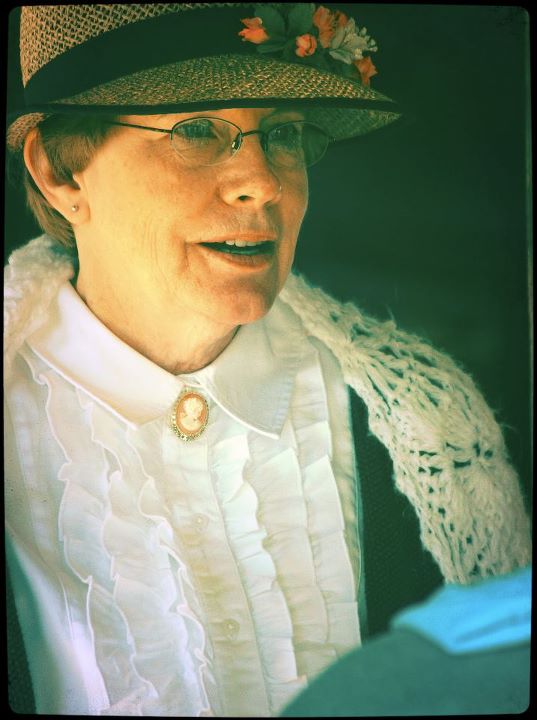 Marquand is located in the foothills of the Ozark Mountains, surrounded on three sides by the Mark Twain National Forest. Marquand was originally settled in 1804 by Capt. Henry Whitener and Michael Mouser, and was known as Whitener Settlement. The town was renamed in 1869 after Henry G. Marquand, a railroad administrator, donated $1,000 for the construction of a church. The town was incorporated in 1906. In 1924 a highway bridge was built over the Castor River.

1890: Asa Augusta Cook, was the first Marshall of Marquand. He and his wife Polly Ann first lived there after marriage. His uncle, Julius "Jude" Cook, was presiding judge of Madison County at Fredericktown (county seat) for 20 years. His wife, Lulu Cook, and their children ran a dairy farm for 30 years- selling milk, butter, and cream to the people of Fredericktown. 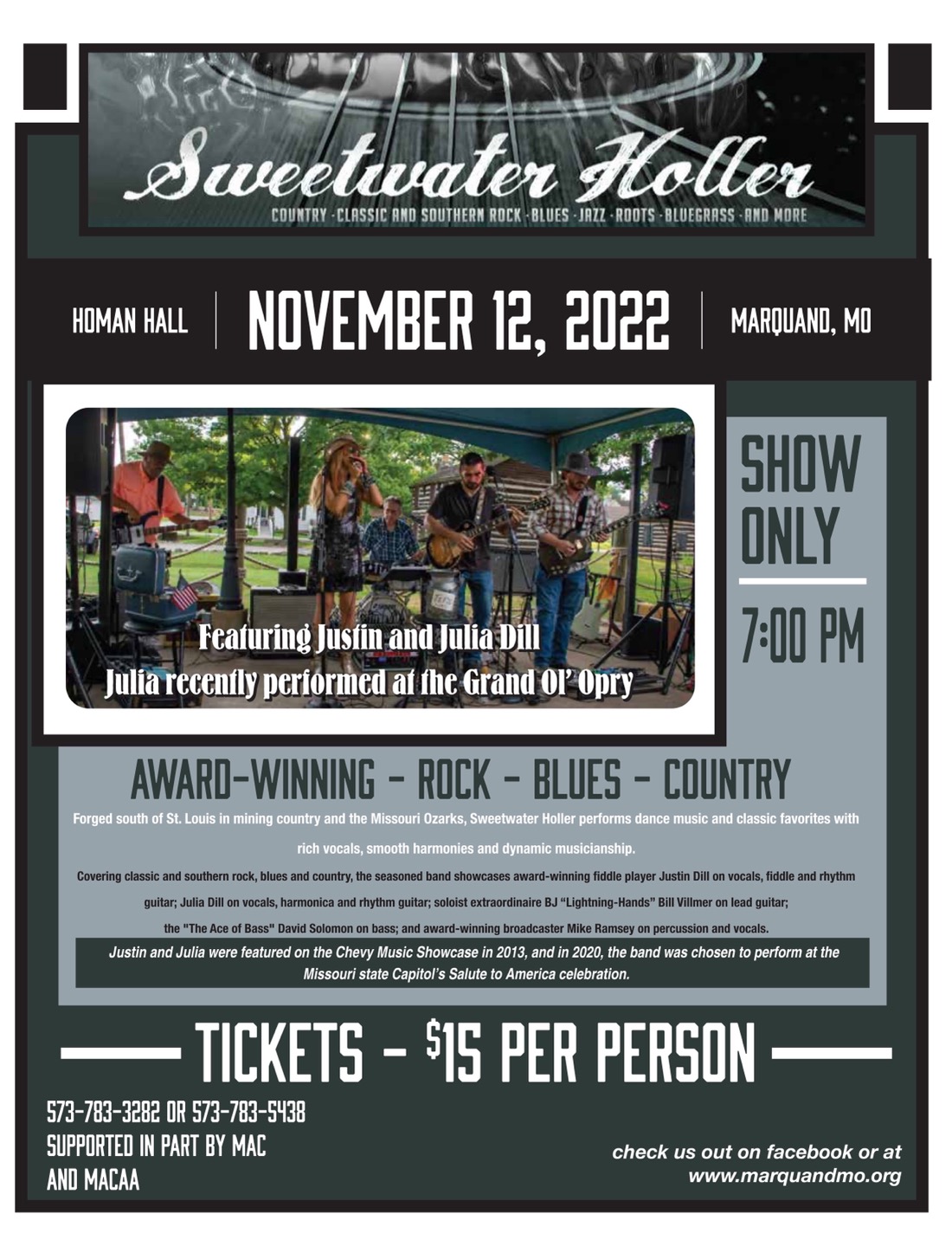 Homan Hall Performing Arts Center is supported in part by MAC and MACAA, and is owned and operated by Marquand Development Corporation, a 501c3 Non-Profit Organization with a mission statement that supports Community Revitalization, Historic Preservation and The Arts.

100% of all profits realized by the organization are re-invested back into various community projects, and utilized to maintain, support and enhance the Performing Arts Center. Programming is supported in part by: MACAA & MAC.